The equilibrium constant is given the symbol Kc 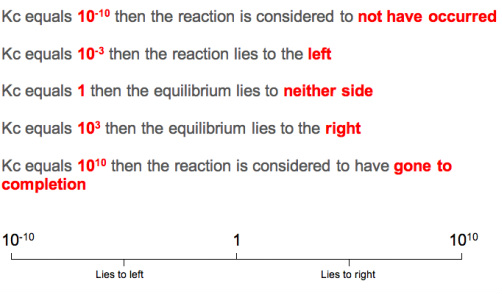 Kc only changes for a specific reaction if the temperature changes

The equilibrium constant's relationship between the chemical equation and the Kc equation is:

Now plug in the units you know 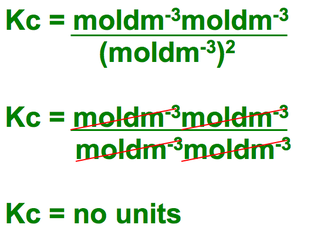 Sometimes you are only given the starting concentrations in a reaction

When equilibrium was reached only 0.5 moles of PCl5 remained

This means that 0.5 moles of PCl5 was lost during the reaction

The reactions stoichiometry shows a one to one reaction, meaning 0.5 moles for each of PCl3 and Cl2 was gained

Don't worry that the total number of moles has changed from 1 to 1.5. This can occur because the type of species has changed.

A simple analogy can explain this:

So far so simple. Now lets change the Stoichiometry.

At equilibrium 0.8 moles of N2 remained

This means that as 0.2 moles of N2 have been lost:

Kc = 0.5 moldm^-3
Plug in values and cancel the Vs (Leave as V instead of 2 so not to complicate things) 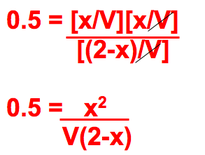 Plug in the value of V and rearrange to one line 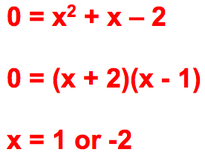